Skip to content
Inicio
/
How to Break Your Comparison Habit, According to a Therapist

There’s a famous 2008 study in which two capuchin monkeys were placed side by side in glass cages and prompted to complete the simple task of handing the scientists a pebble. In exchange for correctly following instructions, one of the monkeys was rewarded with a cucumber, which she was perfectly happy to accept…until she noticed that the other monkey received a grape (i.e., a sweeter, yummier treat). Outraged over this inequity, the first monkey literally HURLED the cucumber back at the scientist and rattled her cage in protest. 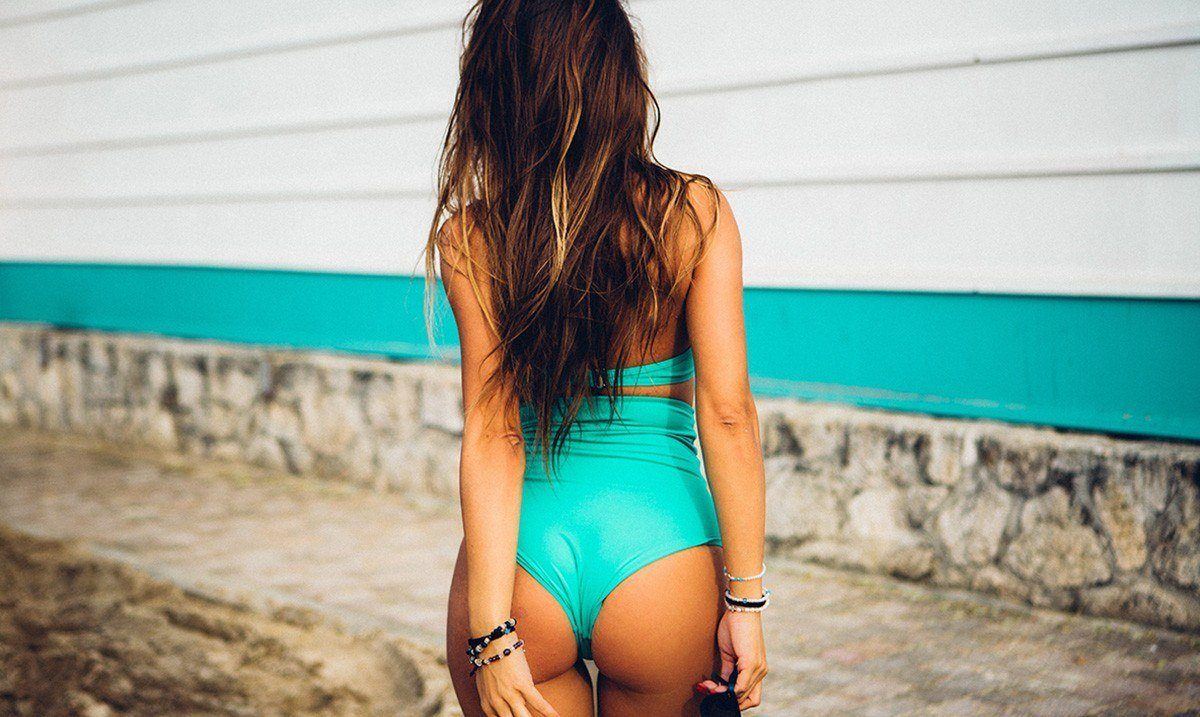 If the urge to compare is too strong to ignore, if we’re always our own worst critics, what’s the secret to contentment? Is there an effective means of lessening the sting of feeling less than, or maybe circumnavigating it altogether? I turned to Dr. Lisa Firestone, a practicing clinical psychologist, for some expert advice. Read her five tips for dealing with comparison below, and meet me in the comments to discuss further. 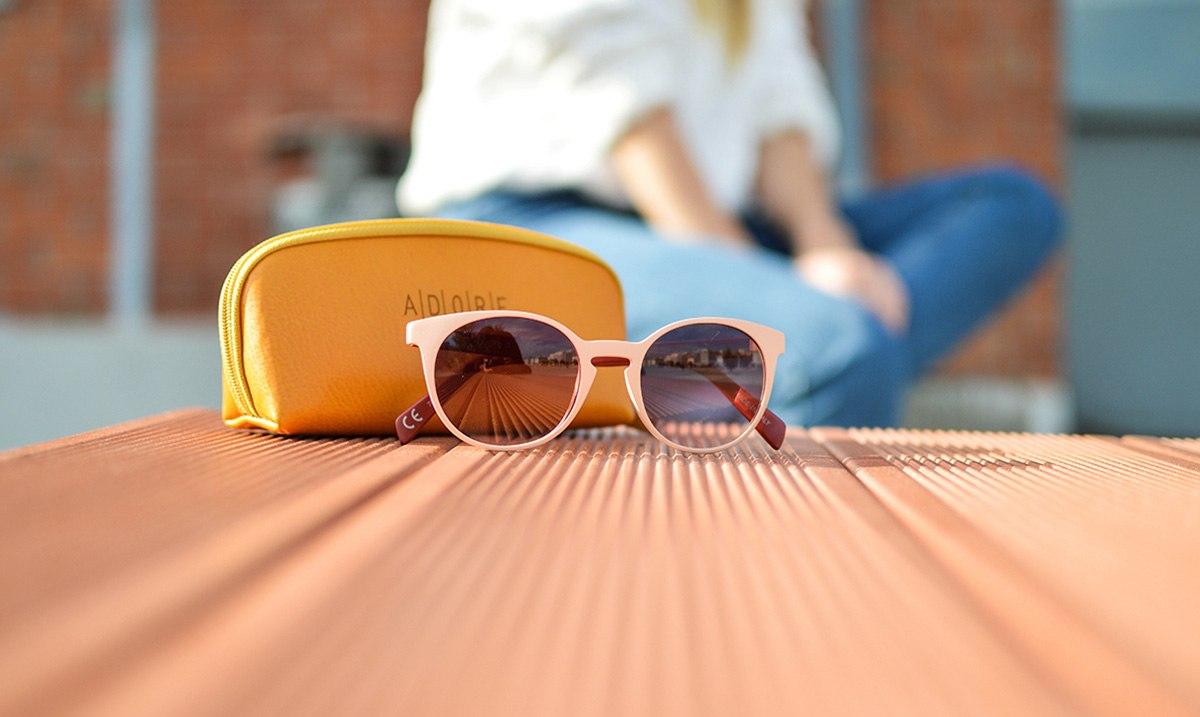 1. Examine where the urge to compare yourself might be coming from.
“Oftentimes our parents compare us to others, whether it’s a sibling or another child, and that plants the seed in our heads,” says Dr. Firestone. “A woman recently came to one of my workshops, and her mother would always say things to her like, ‘You’re prettier than those other little girls’ or ‘You’re smarter than those other little girls,’ mostly because she wanted to be the mother of the prettiest and smartest little girl. It was more for her than for her child.
2. Channel your impulse to compare into something productive.
“When you’re jealous of a trait or behavior that someone else possesses, think of it as an opportunity for self-improvement — not in a self-critical way, but in a self-compassionate way,” says Dr. Firestone.
3. Be mindful of how social media can falsely exaggerate perfection.
“Social media has given us access to comparison all the time, 24/7,” says Dr. Firestone. “You used to only hear about the successes and failures of people you knew personally, but now you’re hearing about everybody all the time.